Chamber Music Trio | Kids Out and About Houston 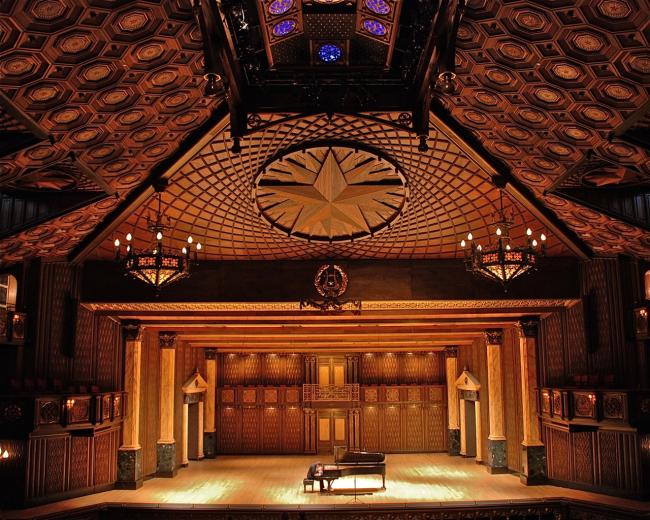 The Chamber Music Trio will perform on the Festival Concert Hall stage featuring Louis-Marie Fardet, cello; Chavdar Parashkevov, violin; and Viktor Valkov, piano, the trio will perform music by Brahms and Tchaikovsky.
Click here for more information about this activity

Louis-Marie Fardet was appointed Cellist of the Houston Symphony in January 2015. Previously, he served as Assistant Principal Cellist for the Houston Grand Opera and Ballet since 2006, and prior to moving to Houston, he was a tenured member of L’Opéra de Paris Orchestra for five years. He is founding member of the Francoeur Chamber Music Society, founded in 2015.

Bulgarian violinist Chavdar Parashkevov has captivated audiences throughout Europe and the US with his sensual artistic approach, sensitivity, and virtuosic technique. He has been awarded a number of prizes from various national and international competitions. Mr. Parashkevov's diverse career has included numerous appearances with different orchestras. Currently, Chavdar combines performing and teaching careers, and plays for the Houston Grand Opera and Houston Ballet Orchestras.

Viktor Valkov has been highly acclaimed by the critics as "lion of the keyboard" and "sensational." Winner of the 2015 Astral Artists National Auditions, and Gold medalist at the 2012 New Orleans International Piano Competition, Mr. Valkov's concert activities reflect a vast interest in the chamber music repertoire, as well as lesser known piano music.