Strake Jesuit College Preparatory | Kids Out and About Houston 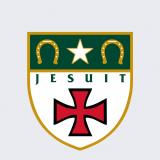 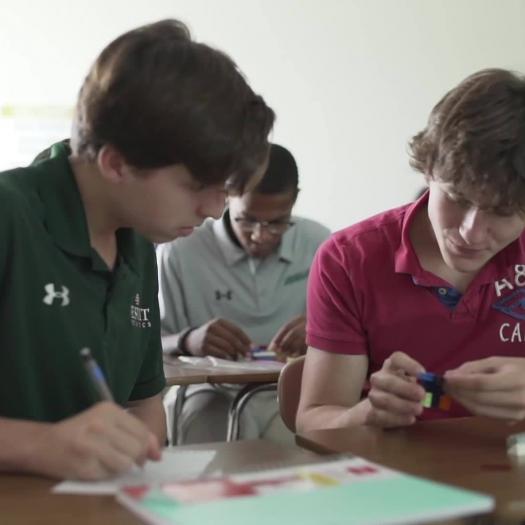 Strake Jesuit is a Catholic, four-year college preparatory school for young men grades 9-12.The school was founded in 1960 by the New Orleans Province of the Society of Jesus, a religious order of priests and brothers also known as the Jesuits. The Jesuits bring over four and half centuries of tradition and commitment to academic excellence.
Click For More Information

You have no education resources added; you can add one here.